Ancient grids and lines of the desert 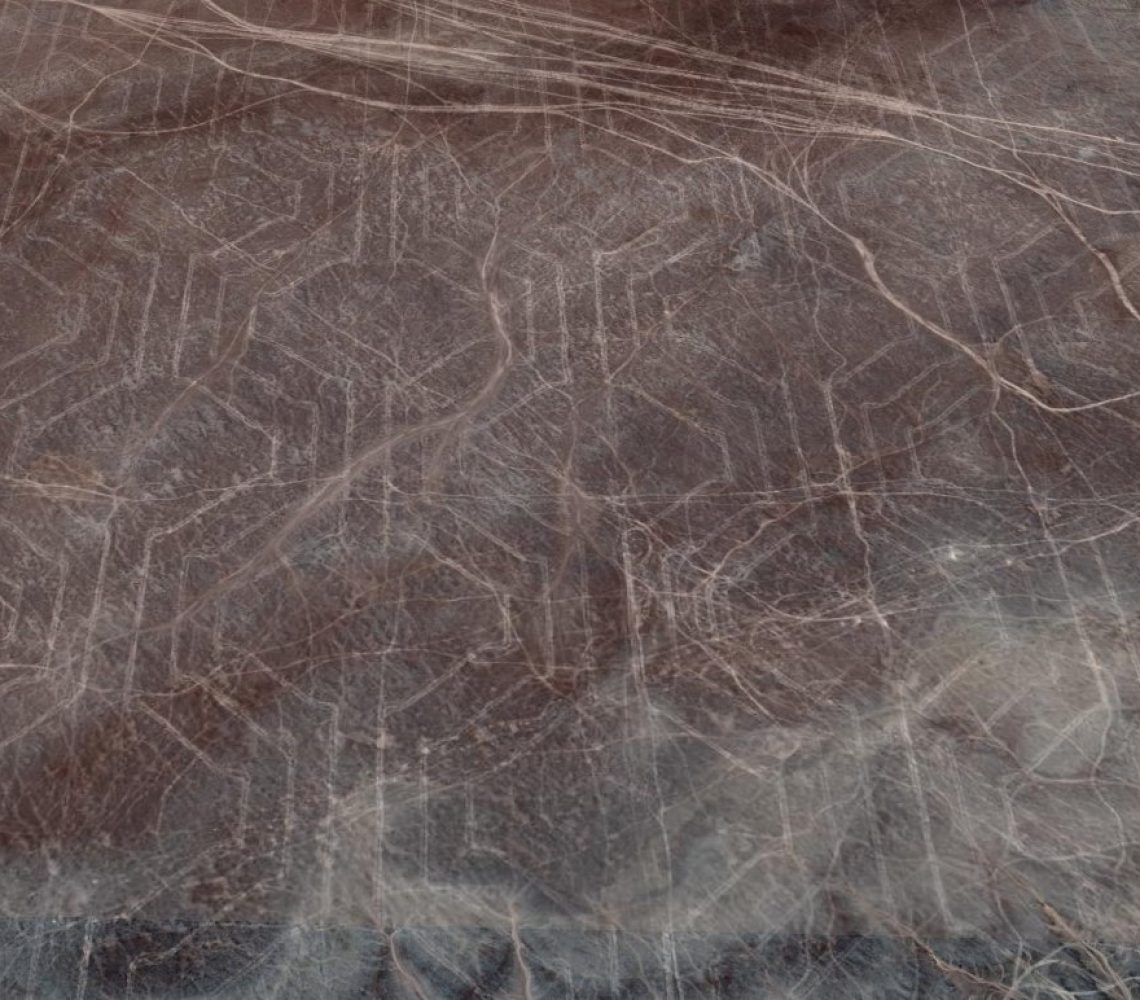 The image above is an ancient grid in the Algerian desert which can currently be viewed on Google Earth using these coordinates:

In my previous articles titled “Australia is not what it seems” and “Buried cities of North America” I’ve hinted at the worldwide ancient grid without explaining what it is. I showed the following grid in Southwestern Australia (among other images):

I first heard of this particular grid in 1992, reading a work by the Australian researcher Stan Deyo. Back then I dismissed it because no photographic evidence was provided, just hearsay by that author who claimed to have flown over it many times. We didn’t have Google Earth and I was too lazy to do any actual research in those days. It has taken me 30 years to revisit the phenomenon and the grid is still there in Southwestern Australia, just like that author said it was.

In my previous article I also looked at the grids in New Mexico: 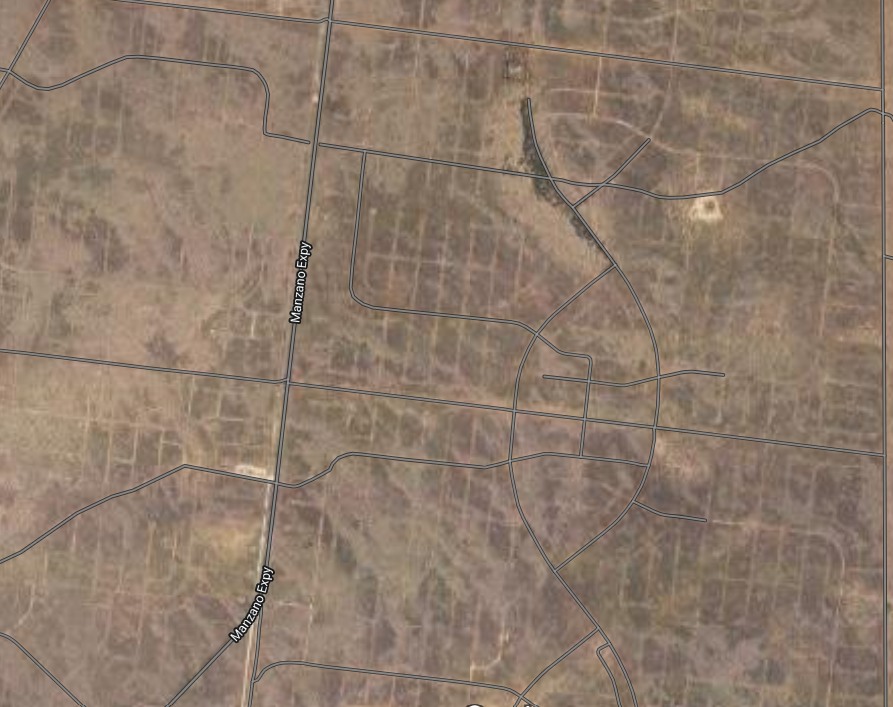 The Video below provides a good introduction to the grids. As I am not familiar with this authors other materials, this does not constitute an endorsement of the author, his channel or his theories. But I agree with almost everything shown and said in the video below.

The first place featured in the Video is a small town called Parumph, Nevada. A screenshot of the grid that it was built on top of: 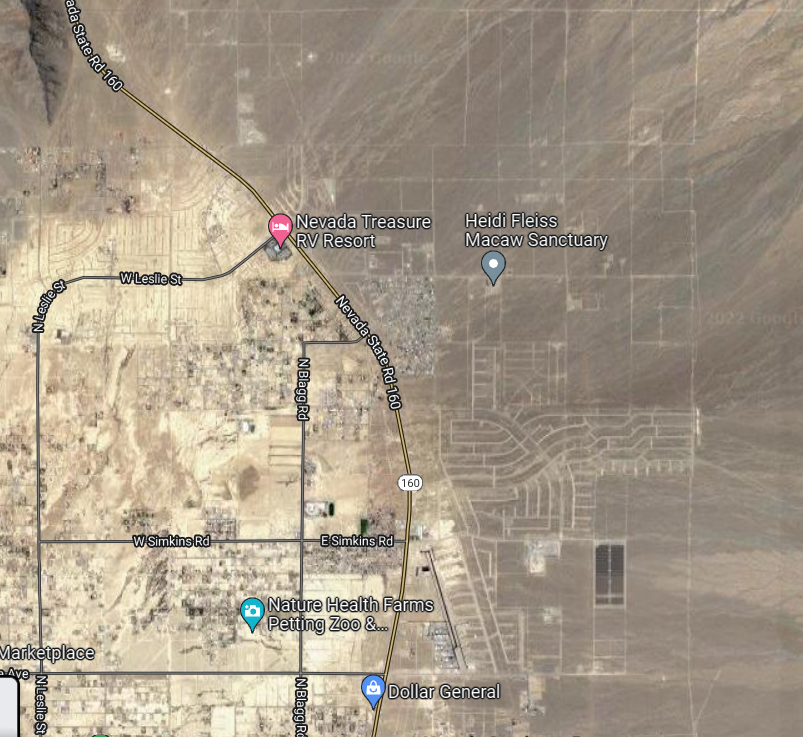 A screenshot from the Video: 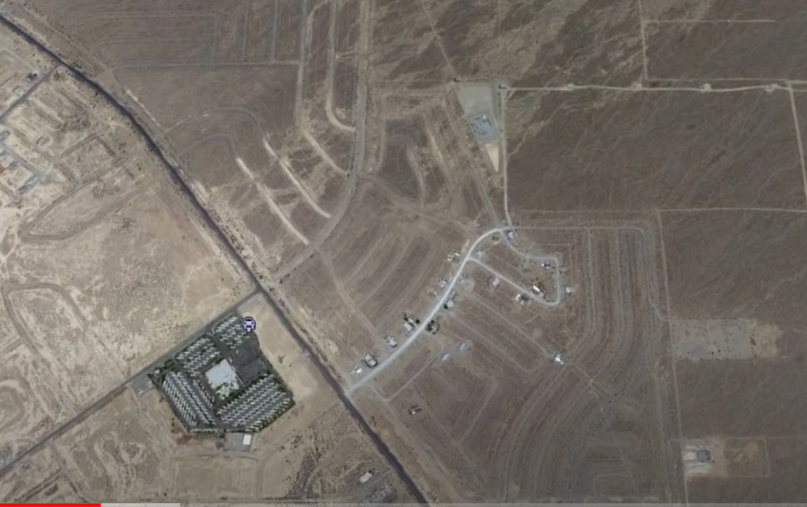 I am taking screenshots from this Video because meanwhile, when I go to Google Earth 2022, some areas are already developed and their ancient origin obscured.

The ancient desert grids beyond California City, far out in the desert: 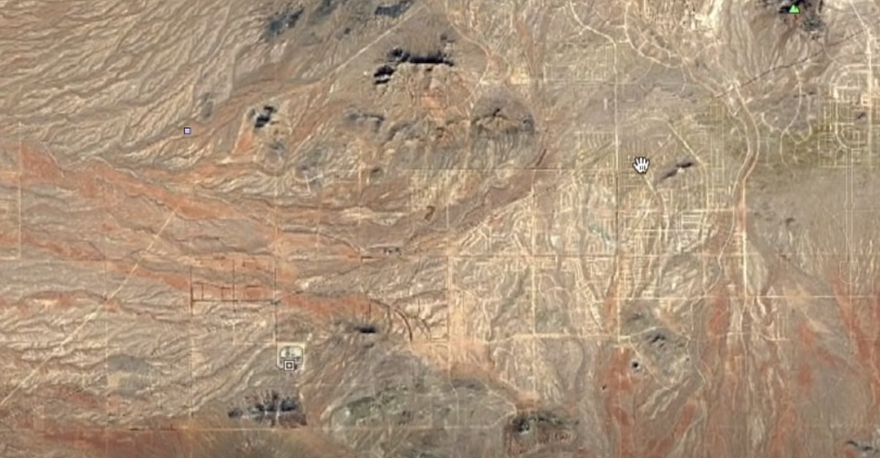 A close-up of the grid, far off from modern civilization:

The fact that we find these grid lines in remote and barren locations is the giveaway that we’re not looking at modern road-building. Who would start road development in deserted wasteland? Or who would start developing roads in the 1990s and then finish them in 2022?

There is a sequel to the Video which is equally stunning:

So what are these grids? As the creator of the above videos says, they look like circuitry.

If they were circuits, was energy being provided to the people, or harvested from the people? Answering that would tell us whether we’re dealing with “good guys” or “bad guys” from a human perspective.

It’s hard to say what really happened. There’s no documentation on who built them or why. Nor did I come across any road construction company declaring that they are making use of an ancient grid.

There have been “debunkers” claiming that the desert grids are “digital image artefacts” from camera-errors or faulty photography. Funny then, how road developers later use “image artefacts” to build streets on or how one can go to these locations and find the lines carved into the landscape. I’ve seen the straight-lines and boxes in New Mexico with my own eyes.

Fact: None of the grids I have shown in my articles are “image artefacts”! They are all real and can be visited and verified by anyone. All these fake “fact checkers” (Government shills, no doubt), are hoping that people are too complacent to do any research of their own.

But once enough people know and verify on their own, we will reach a critical mass of people who demand answers. And then answers will be forthcoming.

There are many alternative explanations for the grids, such as irrigation, ancient roadways, some unknown form of communication (similar to crop circles), etc. There are a lot of people that will “tell you what they are”, but I find that jumping to conclusions narrows the mind, making one blind to the possibilities. 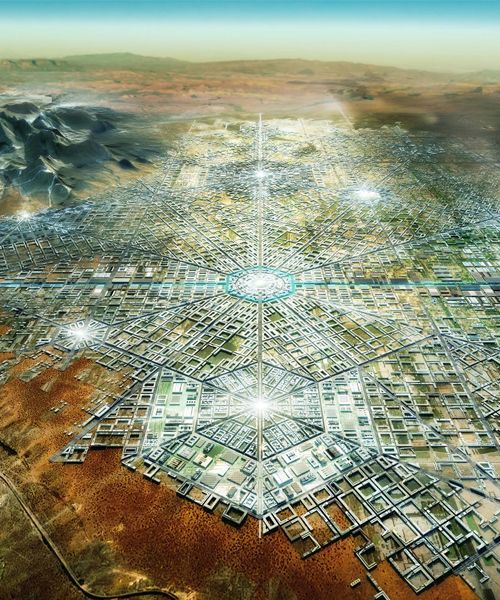 I get the sense that the Deserts around the world were at one time fertile and turned into barren wastelands through some devastating war and/or large-scale mining.

A few weeks before writing this article, I had the chance to visit a so-called “meteor crater” in Winslow, Arizona: 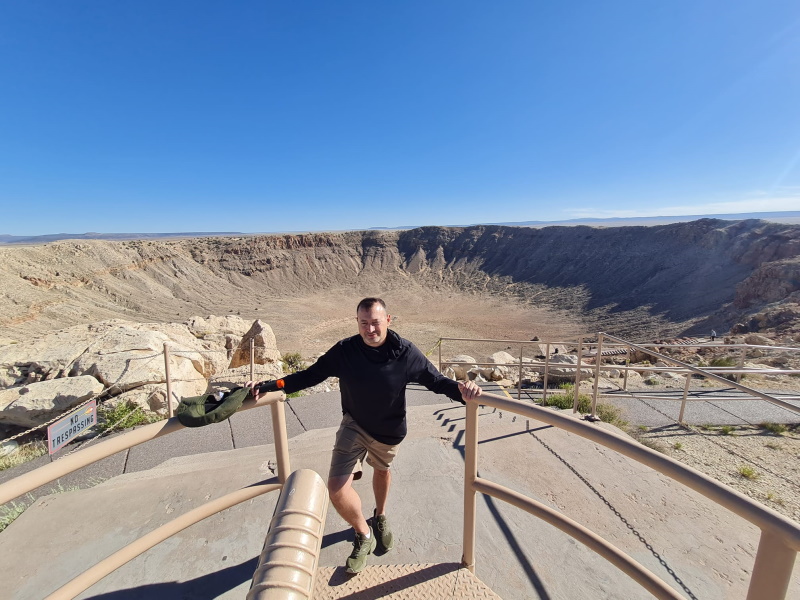 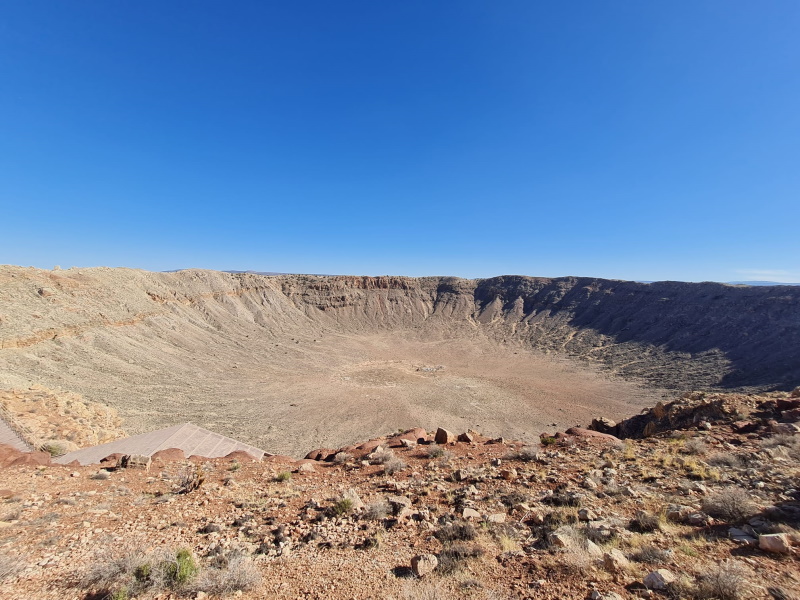 NASA has built an entire museum and “information center” adjacent to the crater. They went through great lengths to make visitors believe in a meteor, using booths, tours, games and multi-media to illustrate their point. There is even a 4D-VR-Theater that lets viewers experience the comets impact in moving chairs.

I skipped the museum and headed straight for the crater. Like every other claim NASA makes, this one is questionable. This image explains why: 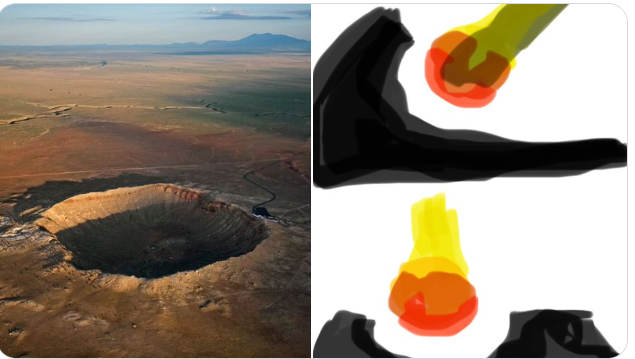 No meteor drops straight down out of the sky. If it were a meteor that fell here, there would be an angle of approach. The hole was more likely created by a targeted event such as the drop of a bomb or, even more likely, a detonation from ground level.

On my way back out, through the museum, I came across one curious item that reminded me of my article “Do we live under a Dome?” 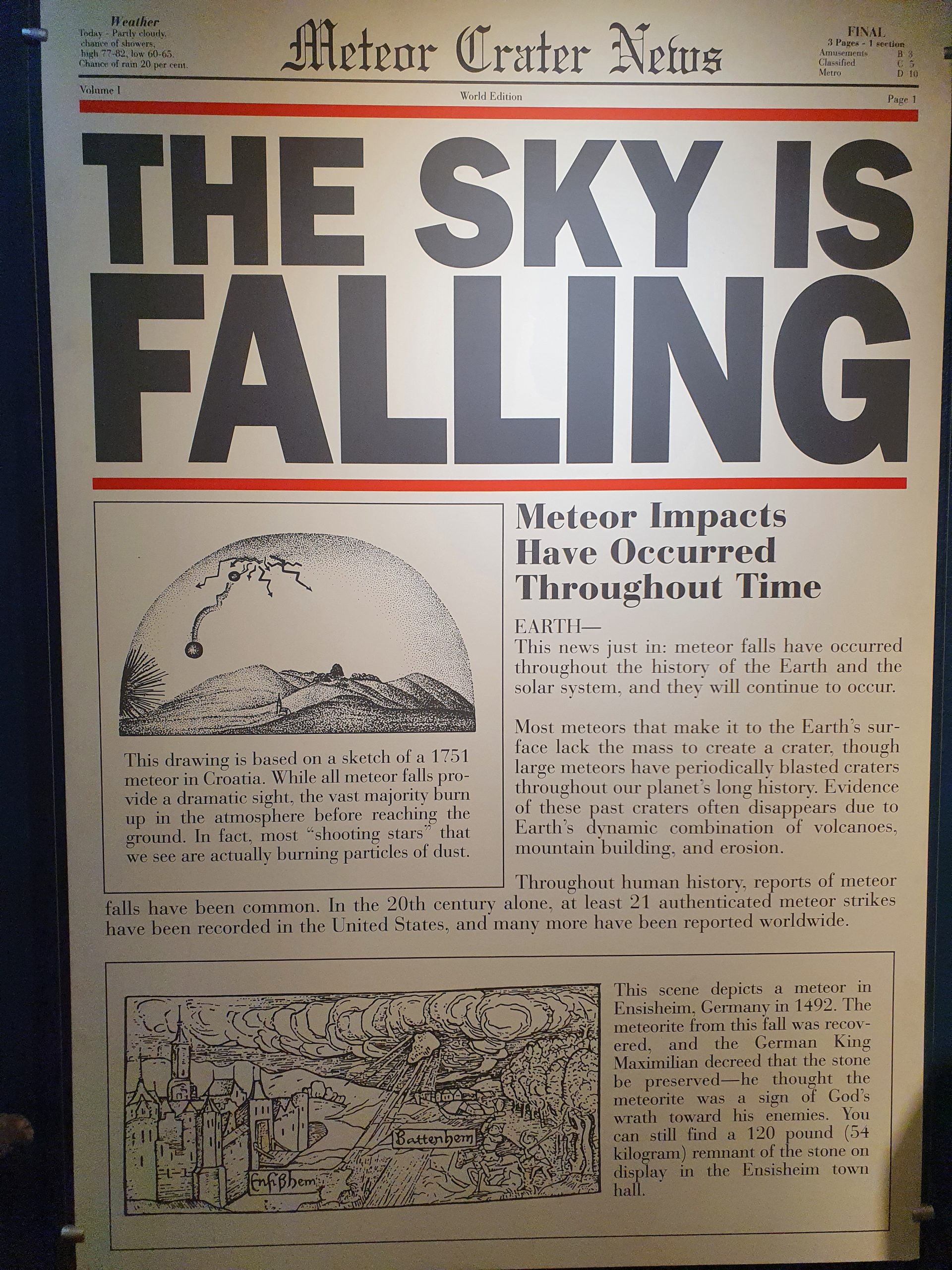 There are many more grids and perfectly straight lines and boxes that can be found in ancient deserts around the world. I’ll leave it to you to discover them. 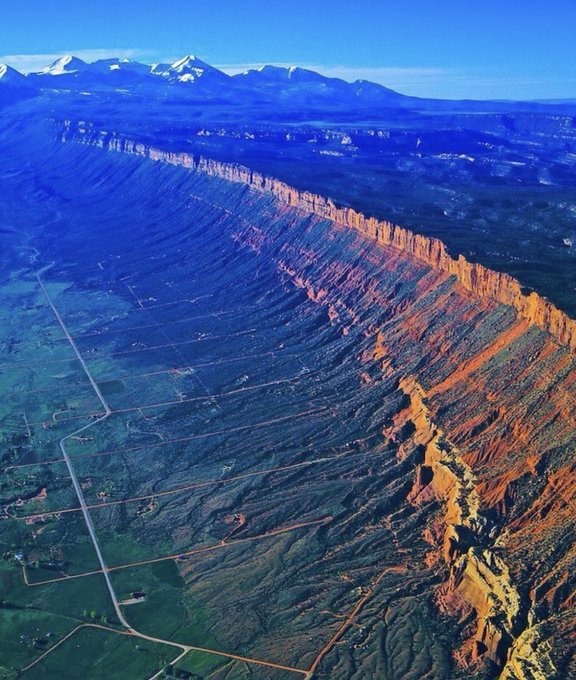 Support this type research by sharing this article.

You may copy or share the material published on this website with proper attribution back to this site.

To learn when new articles are posted, simply bookmark this page and check back periodically or follow on Telegram.